After the former champion, Jessica Tendonin, suffered a broken arm at TLC, there have been several rumors swirling about. The first is that she will be out of action for months, and thus lose her automatic rematch clause. The next is that Brian Kennedy will take her place and challenge for the championship. It’s very important to note that Mr. Walker has not publicly or officially made any decisions on this, and thus, anything else is speculation.

It is wholly possible that Jessica Tendonin will be fit for action at SCW Survival. If not, other arrangements may be made at that time, but as of yet, nothing has been announced. Jessica has not been seen since her Gulfstream G650 flew out of Heathrow Airport a few days after SCW TLC. 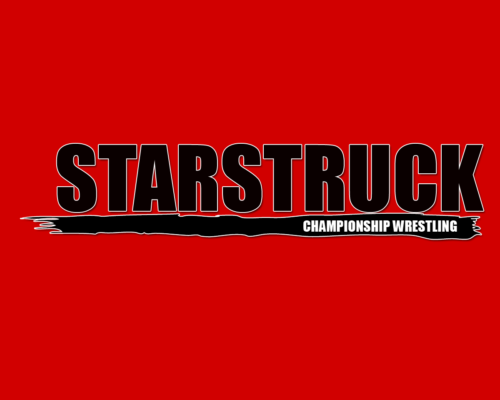 The rumor mill is an ever active entity. Current rumors are quite intriguing, regarding the SCW Championship scene. There are currently several different rumors circulating, and all of them indicate, in one way or another, that there will be a fifth title added to SCW. Some versions of the rumor claim that there will be a type of TV Championship added to the lineup, that would be defended at all regular shows. 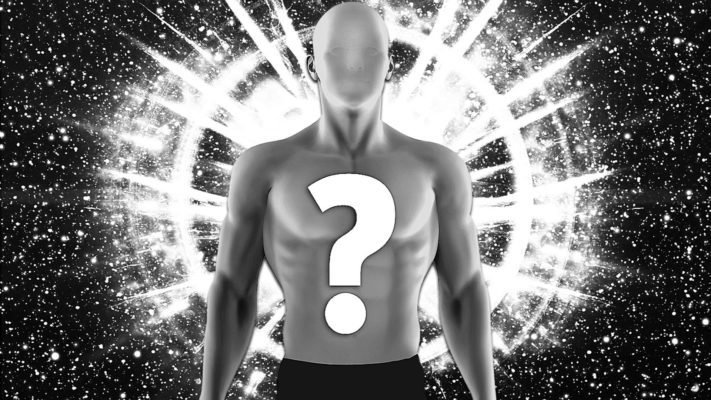 SCW Headquarters has recently become aware of a planned return for a former SCW star. The identity is being kept under wraps at the moment, and rumor is that even Mr. Walker isn’t sure who the alleged superstar is. In the nearly 6 year history of the SCW, a great many people have passed through, so it could literally be almost anyone!