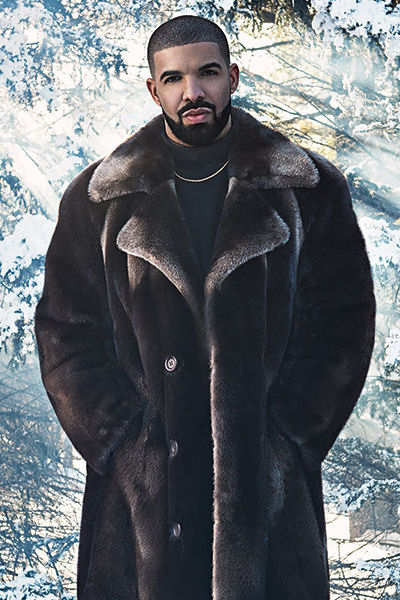 The 30 year old Owner of SCW. Though this isn’t his first time running the organization, this instance is much more concrete than previously. At Spring Meltdown 2017, Jessica Tendonin defeated Jordan Post, which granted her a new SCW contract, and the right to name a new owner for SCW. During his last stint, when he ‘bought’ SCW, it was Jessica Tendonin who provided the capital.

Now, however, he owes no favors, and is the permanent Owner, with full control of the organization. Under Mr. Walker, SCW has established the Mega Cup, an annual event in which 6 superstars battle for Championship matches in a unique manner. Mr. Walker also created a new annual event, Survival, which amassed a record breaking $435M at its inaugural showing. And if that wasn’t enough, Mr. Walker had a surprise for the entire organization.

Mr. Walker is focused on rebuilding the SCW into an even bigger organization than it ever was. He leads the organization with a compassionate, but stern grip, and generally tries to keep conflict confined to the ring. Mr. Walker VERY briefly enjoyed a stint as an active wrestler, but states he is retired. Thus, he has retired undefeated. 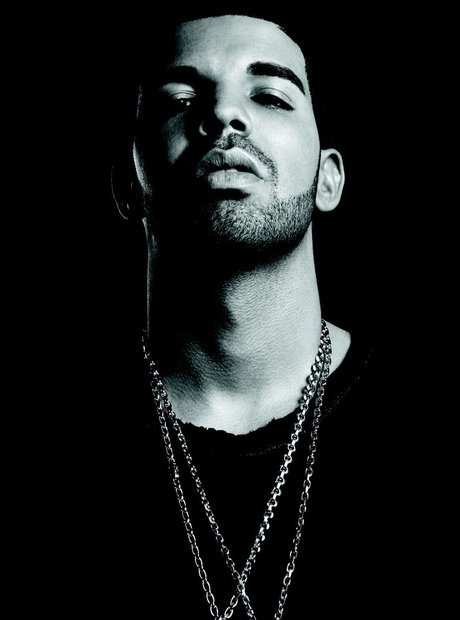