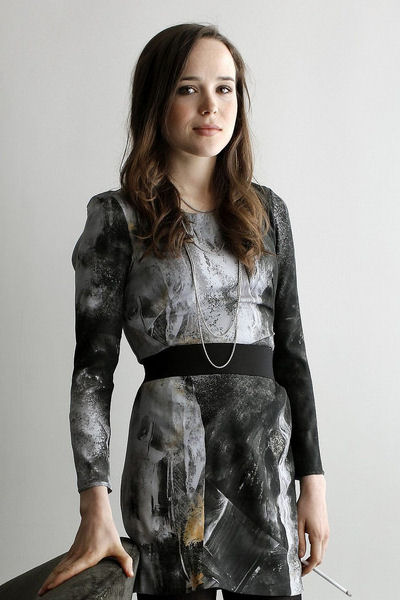 Emily Desmond, daughter of “The Assassin” Chris Desmond and adopted daughter of “Wildcat” Lynn Brewster, chose to go into wrestling and trained without her mom’s knowledge. While she grew up in Savannah, Georgia, she chose to be listed as being from New York City, which is where her father is from. She came to SCW for both singles and tag wrestling. While her experience in the tag team Hellfire hasn’t done well, on the singles front she has done great. She trained secretly with Lynn’s tag partner Cam Davitt. She is known for being one of the youngest people on the roster, but she is not letting her age be an obstacle to overcome. Emily is known for taking on all opponents and proving that nothing will slow her down.

Emily joined SCW in 2017, and is competing for the first time in her career. She was fortunate in her matches, and took on Priest early in her career to become the SCW Alternative champion. Since then her singles career has been impressive, and has suffered her first lost in the singles category, having lost to Mick Sky early on. She also proved she has stamina when she went to a time limit that resulted in the match being a draw. Otherwise she has been dominate in her reign of the SCW Alternative title.

One of Emily’s few flaws is losing her temper, something the Wildcat is known for. If Emily can keep hold of her temper in the ring, she could easily hold the Alternative title for a year, hopefully longer. 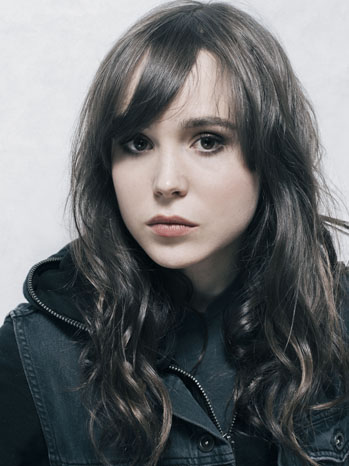