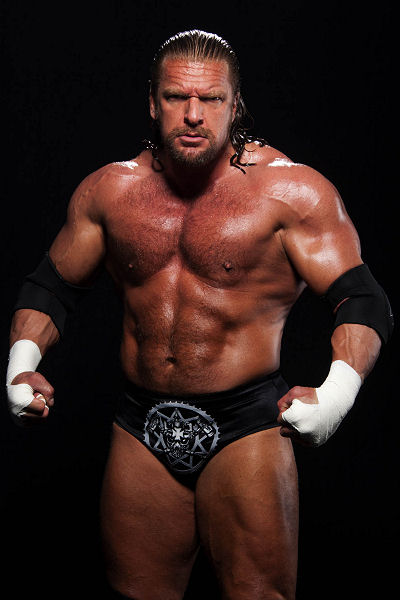 Brian Kennedy joined SCW during its first year, and got off to a great start. Within 6 months, the Canton, Ohio native had toppled the SCW World Champion, Neela Shizeguma, and became the new champion. Since then, Kennedy has had many battles between the SCW ropes.

When former SCW Alternative Champion Requiem returned to SCW, he and Brian Kennedy united to reform The Empire, and the duo very quickly built themselves into SCW’s most prominent tag team, and would win the championship and defend it on several occasions.

Now, with his partner sidelined and a pending shot at his associates championship, what does 2018 have in store for Brian Kennedy? Only time will tell. 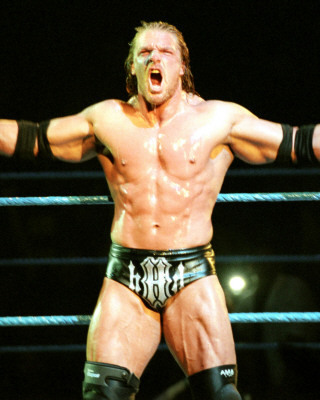