When Lucius and Jessica met backstage at a PWO show in Cleveland, Lucius was long haired and clean shaven, and Jessica was an 18 year old beauty with flowing brown hair, who was losing two matches for every one she won. They began dating and training together around the same time. Now, the Tendonin name is world famous, mostly through the exploits of the duo.

Lucius is a former 2 time SCW North American Champion, as well as the Inaugural SCW Alternative Champion, and until his wife won the North American Championship, typing him, and then the International Championship, surpassing him, he was the most decorated champion in SCW history, at 3 reigns. Rumors of his retirement have been swirling for years, but just when they begin to pick up speed, that’s when Lucius makes it abundantly clear; he’s going nowhere.

Now, having returned to SCW with his wife at the start of 2017, only time will tell what the future holds for the big man. 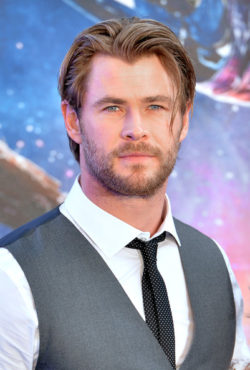