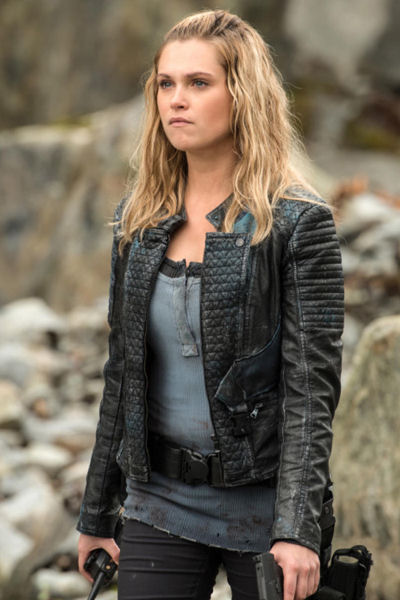 Born in the City of London, this British bombshell was initially trained and employed as a graphic designer who got bored with the nature of office politics. Also deaf, she began training to become a wrestler, and in 2017, she would make her debut in SCW. One of the fastest rising stars in SCW history, 2017 saw the rookie grow in many ways, and she is well on her way to becoming a superstar.

Initially winning the SCW North American Championship, Lewis would then defend the championship at Spring Meltdown, and then, that very same night, would defeat Drew Stevenson in an hour long Ironman match, to become the first ever SCW World Heavyweight Champion. Lewis would defend the pair together against Jacina before vacating the former, in order to focus on the latter.

Undefeated for 10 months, and world champion for 8 months, Paige Lewis’ unstoppable march was halted by The Dragon, Jessica Tendonin, at SCW Survival. Now, Lewis looks to get back on top.

On March 17th, 2018, Paige Lewis had her rematch for the SCW World Heavyweight Championship. In a brutal assault, Lewis regained the championship in mere minutes. In doing so, Paige Lewis has become the first two time SCW world champion. 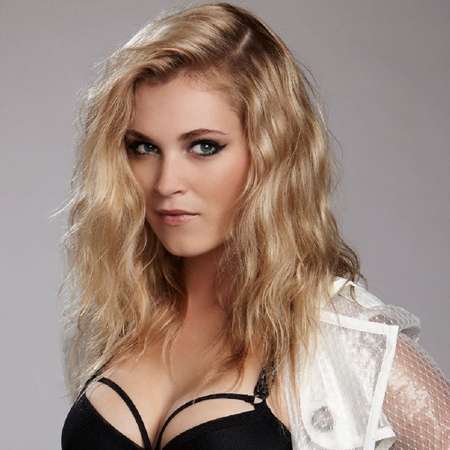