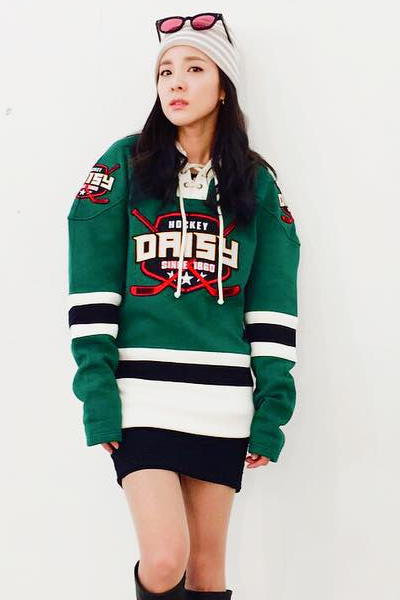 Nicknamed the Japanese Machine, Adatu Urakih is one of Jessica’s upper echelon Dragon’s, as well as one of the Commanders. The most feared dragon, Urakih was once banned from competing in her home country of Japan. Known for her viciousness, several opponents have walked out on companies upon finding out they are facing her.

Urakih is undefeated in SCW, and is a former SCW Alternative Champion, having never lost the belt. With Jessica unable to compete, the 4th and Beloved has been called in to retake the SCW International Heavyweight Championship from Larissa at Survival. Can the monster Urakih defeat the rookie and prove her defeat of Jessica was a fluke, or will Larissa prove she is the real deal. 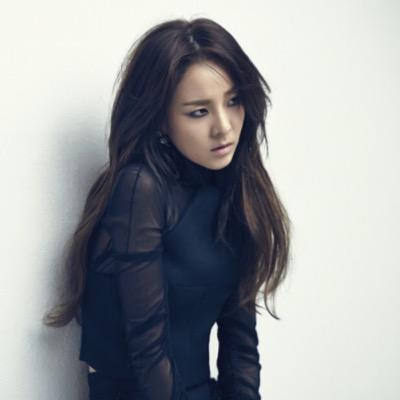