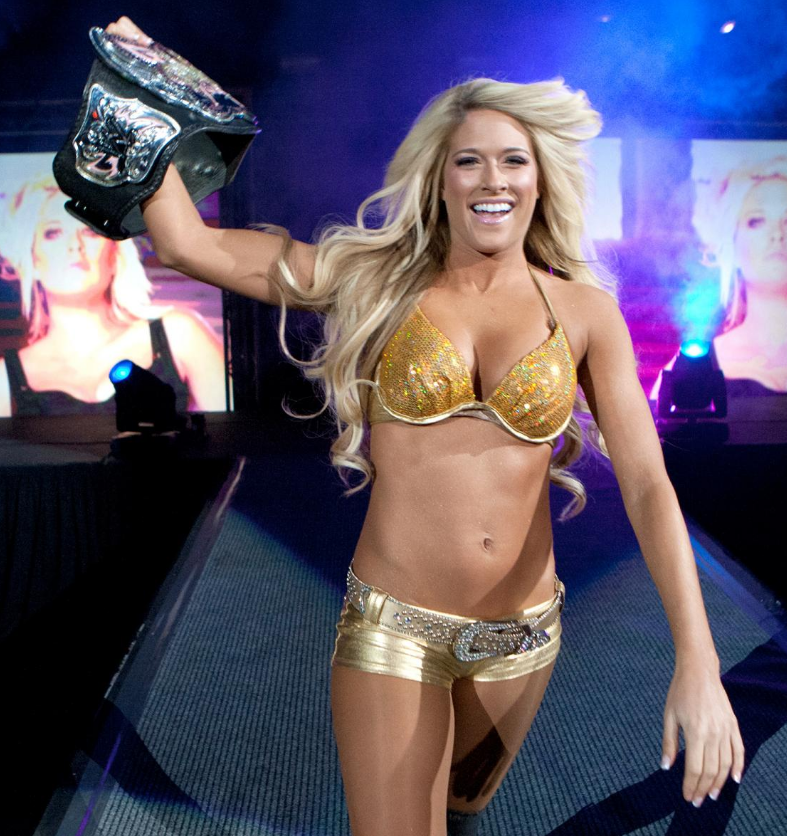 At Survival, Paige Lewis was felled for her first defeat by none other than the Dragon, Jessica Tendonin. In the process, Lewis would also lose the coveted SCW World Heavyweight Championship. While it was initially believed that Lewis would wait and seek her rematch after the conclusion between Tendonin and Alzy Hawkshaw, at Overdrive 43, Lewis announced that when SCW went through her hometown of London, she would be activating her rematch for SCW World Heavyweight Championship in a bid to reclaim the championship.

The match was set as a Hell in a Cell by Jessica, and it was all planned out. At the O2 Arena, Lewis made her way to the ring, calm as could be. But when the cell came down and the bell sounded, the SCW audience saw a side of Lewis that they had never seen. Indeed, Lewis’ intent was made clear after only a few minutes. The challenger was looking to injure the champion. Jessica got no offense in, and lost the championship in stunning fashion, and was rushed to a local emergency room, where her condition is still being evaluated.

Paige Lewis, who is set to take on Brian Kennedy for the second time at Overdrive 45, has been fined $10,000 by SCW Owner Terel Walker, for her actions in the match against Jessica Tendonin. The reasoning for the fine is that Lewis’ intention was purely to injure her fellow superstar, which is a violation of company codes. If Tendonin’s medical costs exceeds what the company covers, she may elect to force Lewis to pay the difference. There was also a rumor of stripping Lewis of the championship, but Mr. Walker has vehemently denied that as a fiction. More to come as it becomes available.