We knew it was going to happen, but we didn’t know when. When Jessica Tendonin challenged Paige Lewis for the SCW World Heavyweight Championship at SCW Survival, in an Ironman Match, the pair went through an absolute battle for the right to leave with the championship. Tendonin had already defended the International Championship earlier in the night against Red Dragon, and Lewis was fresh.

Early on, Lewis was gaining a big lead in points over the Dragon. Tendonin managed to turn the tables, however. As the timer ran out, though, the pair were tied. They went into sudden death, and continued to battle. Lewis would put up a great fight, but like many before her, she succumbed to the Paraguayan Imprint. After the end of the match, the pair shook hands.

Now, the time has come. Paige Lewis has decided to activate her rematch when SCW rolls into London at the O2 Arena. Lewis, who won the championship in New Orleans after defeating Drew Stevenson in an Ironman match, is a London native, who now lives in Cambridge. She’s looking to win it back in her hometown. But the big question is…can she do it? Nobody has defeated Jessica Tendonin for a world championship in 7 years. Will Lewis be the first? Find out on March 10th! 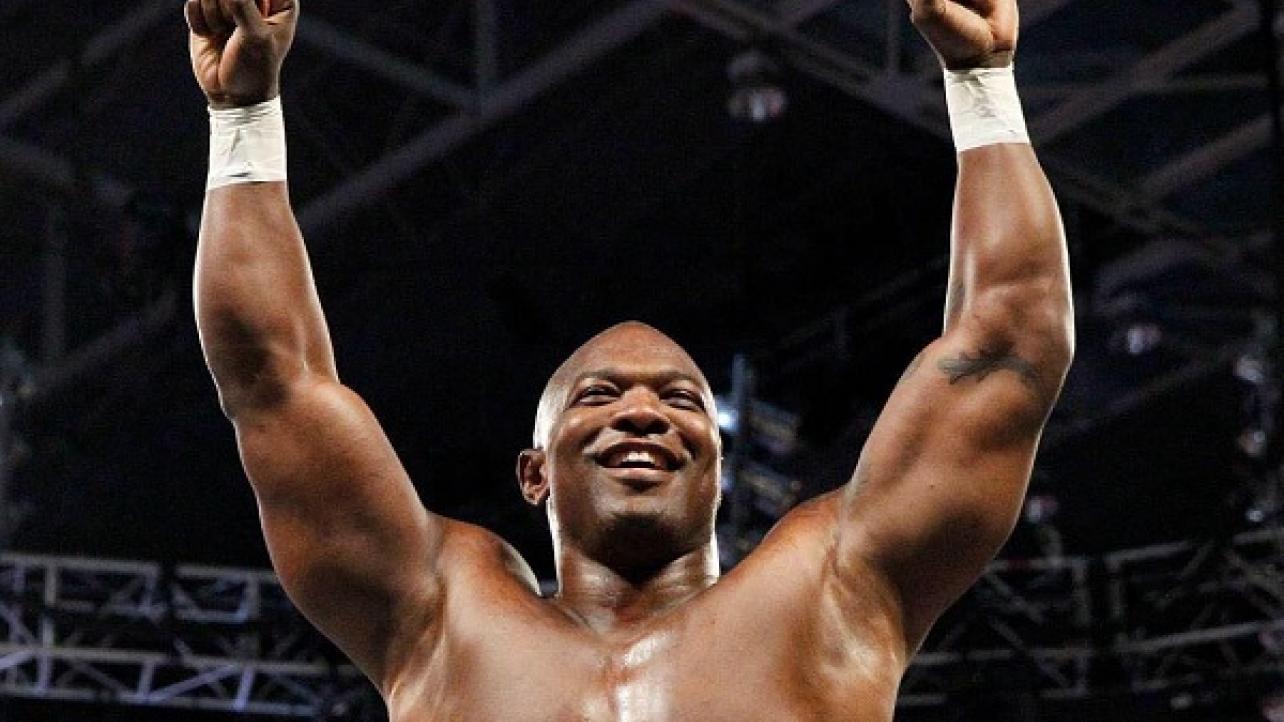