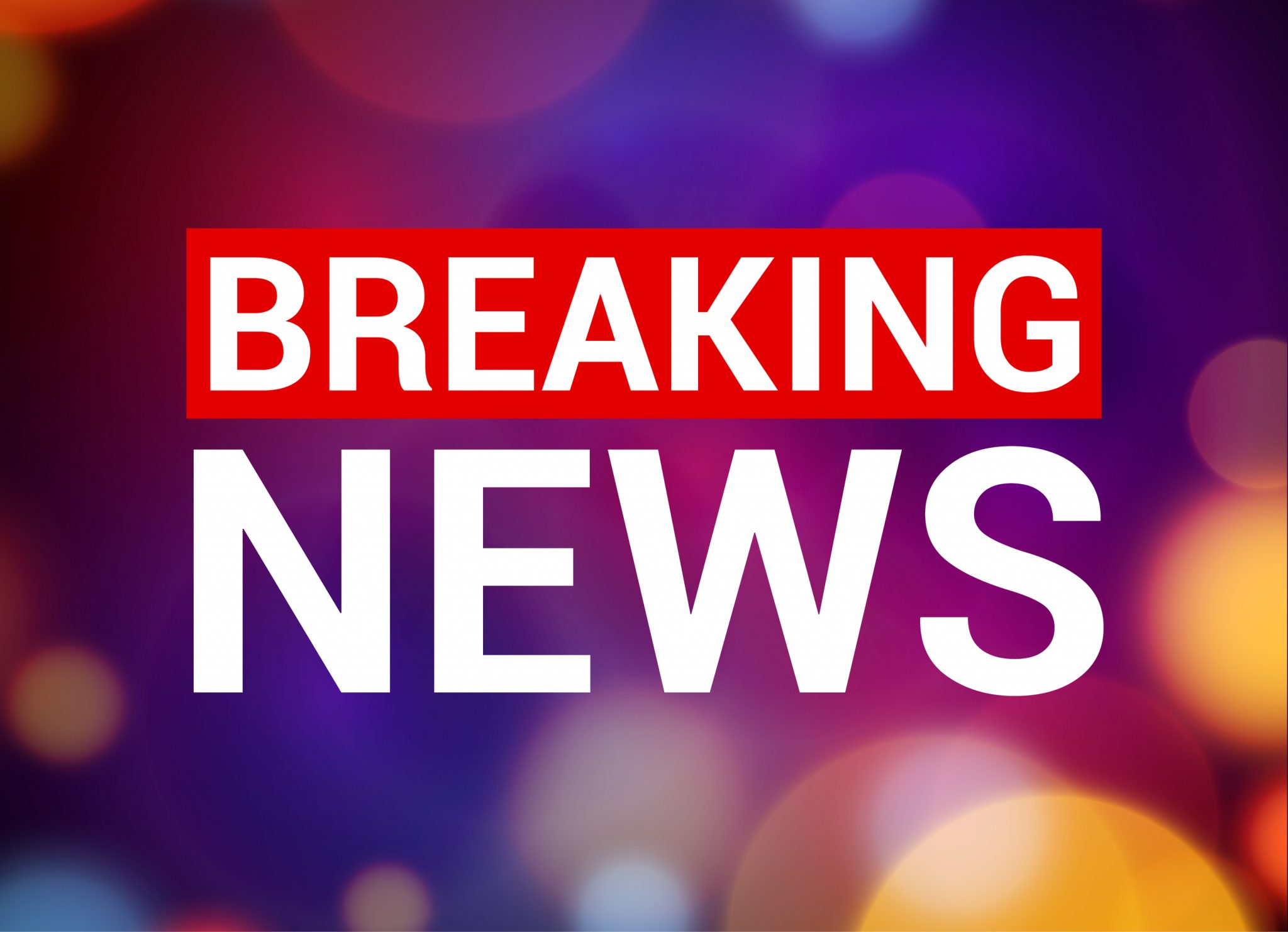 When I spoke to Jordan and Paula a few years ago about reopening SCW, I promised to run it fairly, efficiently, and effectively. I like to think I succeeded at that, most of the time. We reopened and began creating new stories. New characters were created here, and we had fun for a while. Titles changed hands, new titles were created, and new legacies began.

Where did we go wrong? Well, WE didn’t go wrong. I did. I became so busy with other things, and I wouldn’t let people help when they offered. Instead of just pushing myself a little harder some nights, I said “Oh, one day late won’t hurt.” I could go on, but you all were there. In April/May, I decided we needed a break to recharge. A few of you were in other feds, and a break would allow you to focus on those.

So, a short hiatus. The plan was to take a break, and come back in June. I pushed it to July. I announced we would be “back” soon, intending to post our most recent show that weekend. And then I got busy. And, instead of updating the situation, I said nothing.

End/middle of July. I got fired from my new job. Yep, that new job I was super excited about. And it was over something really trivial, but whatever. At that point, SCW was not even on my mind. I still haven’t found a full time job, though I have been working projects.

Alright, so, I know what the big question is, and I have an answer. SCW is not closed or abandoned. We had a false start a few weeks back, but since I’ve got a bit of time, and am working on projects, I can really dive back into it. So, SCW WILL be returning. Keep an eye on the site.