Adelaide is the beginning of the end

On Camera Emily: 644 days. 644 days I proved I was truly a champion, and I was one who had standing power defeating competitor after competitor, retaining a title, making it as prestigious as the World title here in SCW. For 644 days I was the Alternative champion and then Paige Lewis came along and she did want so many others, men like Alzy Hawkshaw and Brian Kennedy, and so many others thought they could do. She defeated me, and it was for the title.

Maybe the saying of pride goeth before the fall applies here. Maybe I did get a bit ahead of myself, thinking I could be the one…..well to do what Paige Lewis is doing, to be both Alternative and World champion. There…I admit it. That WAS my plan, because next to Jessica Tendonin, I see myself as one of the strongest champions SCW has ever had. But isn’t it ironic though, most other feds cringe at the idea of having women taking on the men, they flinch at the idea of women facing men for their prescious titles, but SCW? Look at the record and with the except of Kennedy and Brian Brewster, that title has been held by ladies who are beyond impressive in this business, but SCW it almost seems to be the norm. It started with the lady who currently is serving as our general manager, Neela Shizeguma, and carries to our current champions Paige Lewis and Adatu Urikah. In fact there are times that the men have been greatly outnumbered, even if there are two men who hold titles here. One is Priest, our…..intermediate or temporary or whatever champion, and Brian Kennedy, tag champion who is teamed with….a woman! Jessica Tendonin herself, ironically. So……

So what does this have to do with you Cash? A great deal. You see, unlike your run of the mill usual company, you are strangely part of the minority. How many time would someone think they’d hear that? Plus you are in a very bad position because you see you get the very dubious position of getting to face me…..when I’m in a VERY bad mood.

See Cash, I don’t have something that I feel Paige STOLE from me. She took a match that I should have won without a blink, tried to not just beat me, but destroy me, and THAT is why I’m taking my loss very easily. She wasn’t just looking to defeat me, to finally put an end to the streak, she was looking to end my career, and that……

Cash, we will face each othe rin there….[/color[

Emily gestures at the Adelaide Entertainment Center. Emily: But you….friend….will find out why I’m not just dangerous, but deadly. You get the unfortunate position of being the one who I will use to show why I will not only get my Alternative title back, not only why I’ll be the next World champion, but why I’ll DESTROY PAIGE LEWIS!!! Emily stops, the outburst uncharacteristic of her, but then she has been smarting since her loss to Paige, and she has been trying to keep the anger under control. Problem is the more she tries…..the more dangerous she is becoming….the more she is becoming like her mom, both her adoptive mom Lynn Brewster, and her real mom Selena Desmond. Only one person truly knows everything there was to know about Selena, and he has seen the signs that Emily is developing the same characteristics as Selena. Lynn is known for her temper, and usually it appears easily when she’s in the ring. Selena’s anger would burn white hot, and become very calculating, very…..career ending. Emily is looking end a career, not caring who is hurt in that goal. Cash Allan? Emily: Cash Allan you will be an example. Your luck has plain run out. I will be the one to end your streak, I’ll be the one who stands over you, and you will be forgotten. Good……bye Cash. I hope you enjoyed your stay here. Because it ends now. Emily looks at a paper she is holding in her hand, then rips it in two and throws it down on the ground, being sure to step on it. As Emily walks off its a picture of Cash Allan, a man who stands in Emily’s way. 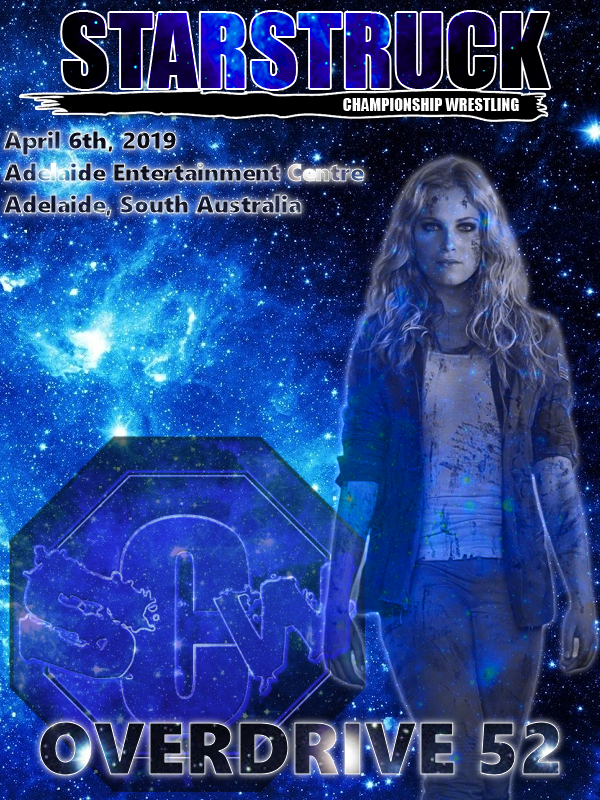