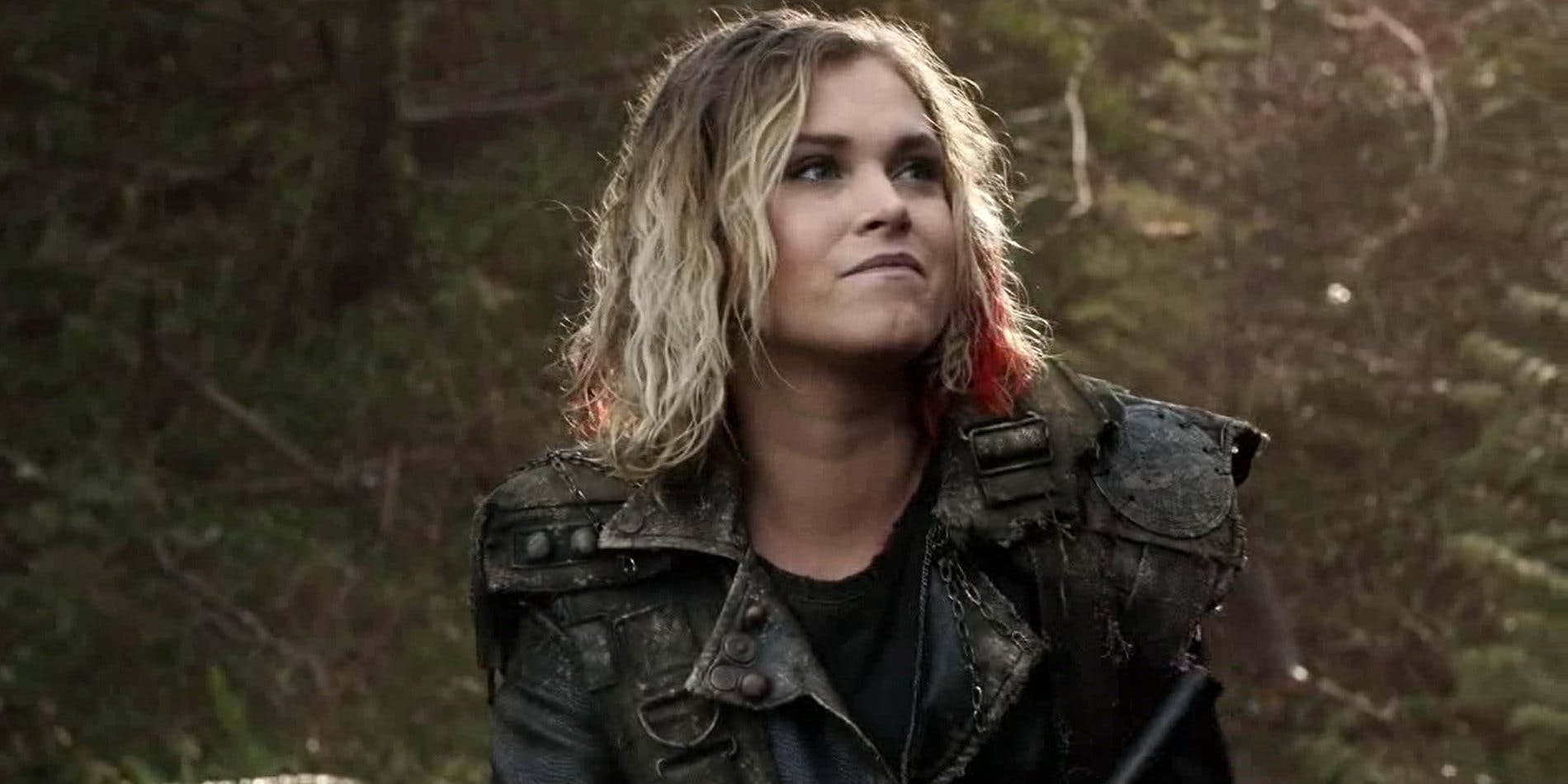 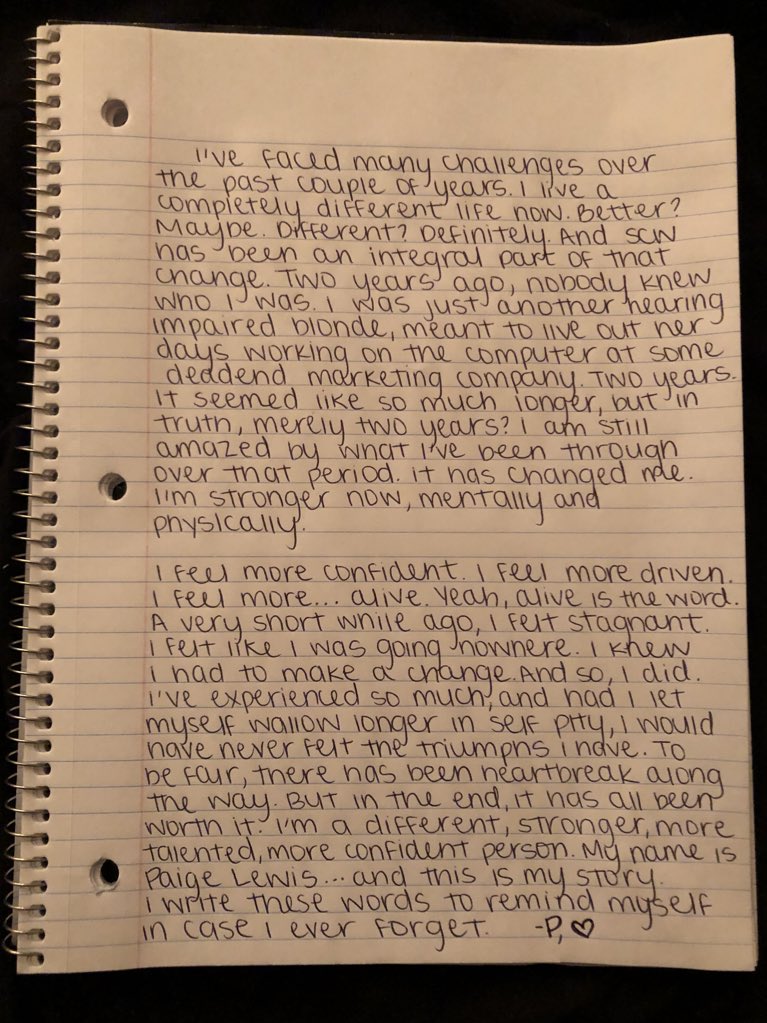 Her routine was simple. She would wake up around 7, go for a run, get home and have breakfast, and then relax in the bath. If, by noon, none of her mates made plans with her, Paige Lewis would lounge about her home. She would read, watch television, and sometimes even go for another run in the afternoon. It was a good routine. At least thrice a week, she met up with her parents for lunch or even dinner. Sometimes, she spent the night. Her old bedroom was exactly as it was as she was growing up. She enjoyed going home to her parents and hanging out. Especially when her baby brother was awake.

But today was different. Paige was awake at 5 AM. Instead of her normal 4 kilometers, she had set the lofty goal of going for 10. Her body ached, but she got it done. When she made it home, her father was waiting for her, and after a quick shower, she changed into another set of workout gear, and went to the home gym he’d set for her a few months ago. He had her start with weights. Paige could deadlift around 100KG without an issue. John made her go for 120. It was a struggle, but she managed it. After another hour of weights, he had her get on the treadmill. The goal was to get her maximum speed while under physical stress.

38km/h. It was a respectable number, she thought. John told her to aim for 40 next time. The hardest part of his wild training regimine, however, was that after all of this, she had to wrestle with him. John Lewis was a big strong man. That paired with him being well rested made for quite a challenge for the young blonde. He overpowered her easily, every time. Much as they both expected. By noon, she was exhausted. They wrapped things up and each had a shower before having lunch. They had been doing this twice a week for about 3 weeks now. Paige was still not able to overpower her father and pin him, but she was getting closer.

Sitting on the floor of her living room, Paige Lewis was finishing up her afternoon yoga as the cameraman finished setting up. She returned to a natural position and opened her eyes, looking into the camera.

Paige: Emily Desmond. This day has been coming for a long time. And now, it is here. I know SCW has always been a place with strong women who can really handle themselves. But, I think the only other time we’ve seen SCW be headed with a pair like you and I is many year ago, when Jessica was where you are, and Neela was where I am. We both have very big shoes to fill. So far, you are the longest reigning SCW Alternative Champion of all time, and I’m working on being the best world champion this company has ever had.

It’s only natural that at some point, the pair of us would meet each other in the ring. I want to say at the beginning that I have a great deal of respect for what you’ve accomplished for yourself. You and I started on similar footing. Both rookies looking to make a name for ourselves. Both wanting the world, and doing everything in our power to achieve it. And we’ve both been successful. I know you come from good stock, and are surrounded by wrestling relatives. I can’t say the same. But I can say that I am proud to be part of the same class of SCW rookies as you. You’re a very strong and determined champion, much like myself.

You never back down from ANY challenge. You take everything someone throws at you, and do the best you can. And often, your best is more than enough to get the job done. But as I said weeks ago…I can’t allow your reign to continue. I know all about the Alternative Championship. If you leave Survival, you’re eligible to trade the championship in for a shot at the SCW World Heavyweight Championship. You often talk about having this goal of hold the belt for a specific amount of time. But ask yourself…can you honestly say that the allure of the grandest championship in the company can be denied?

I promise, it can’t. When Jessica took it from me, I endured 77 days of heartbreak. I couldn’t wait to have it back. I know it’s not the same, since you’ve never felt the 20lbs of gold around your waist. But if you were in my shoes, could you really stand walking around with a very visible bullseye on you? I know I’ve got a target on my back as the World Heavyweight Champion, but only one person can actually DEMAND a match of me, and get it, whenever they want, and that is the Alternative Champion.

Paige stood up and and was handed the SCW World Heavyweight Championship.

Paige: I have watched your bit, Emily. You begged me not to lose to Brian Kennedy. That’s a very easy task to accomplish at Survival 2. Brian Kennedy has never beaten me, for starters, and then I’m not even scheduled to face him, for the SCW World Heavyweight Championship or any other match. You said you were going to not get ahead of yourself and focus on the here and now, but you don’t even know what the main event is. That’s a really discouraging thing to find out, to be honest.

But nonetheless, our time has come. I want you to understand something very clearly, Emily. My only goal is to take the Alternative Championship. I have no malice for you. I don’t want to hurt you. I don’t want to end your career. I don’t want to maim you. But, if that is what it takes, that is what I’m going to do. I will do what it takes to beat you into submission long enough to place you in the casket and slam it shut. I must admit, I’ve been looking forward to the day we met for a while now. Even if the strap wasn’t on the line, I know you and I will put on an amazing show.

You are without a doubt one of the toughest people in SCW, Emily. There is a natural toughness about you that can’t be taught. It can only be bred. I can’t let my excitement of facing you cloud my mind, though. I’m on a mission, and I can’t fail. As for my captors and their agents…I can assure you, it will not be a factor again. You say many people think I’m the only person capable of being a double champion. That’s very kind of you all to catch up. At Spring Meltdown 2017, I left as the SCW North American Champion and SCW World Heavyweight Champion. I’ve done it before. In fact, on several occasions, I’ve pulled double duty. Don’t worry, Emily. I can handle myself in two matches without an issue.

Just then, a snicker is heard. Adatu Urakih steps into frame at Paige’s left. Candice Karicia Kingston then joins on the right. And then, Jessica Tendonin herself steps into the frame.

Paige: Don’t misunderstand me. I’m not saying these three will be helping me in matches, but rather they will be watching my back from now until…well…let’s just say there isn’t a force on earth that can get to me. Win or lose, understand that you have my respect before this match, and you’ll have it after, as well.

The scene faded now as the four women bowed their heads. 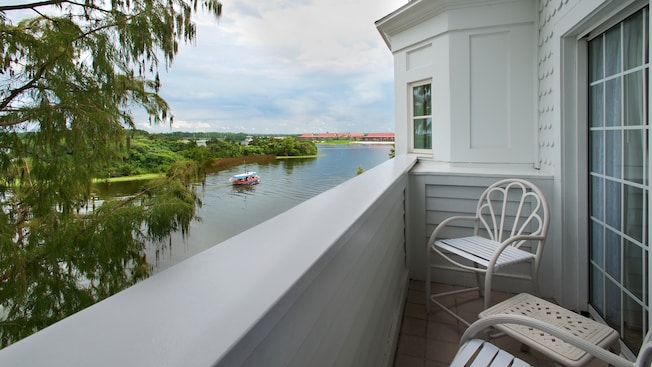 From the Magic Kingdom-Emily vs Paige Alternative Survival 2019

From the Magic Kingdom-Emily vs Paige Alternative Survival 2019