Larissa had just finished wrapping up her second tenant for Rolling Acres 2.0 and now had some in ring business to attend to. As she finishes listening to Paige’s promo, she speaks, clearly not amused by what she had heard.

Larissa: So, Paige thinks I’m a fluke. Well, where were you when your precious Jessica was getting injured? Let me answer you. You saw me injure Jessica and ran. Ran because you wanted none of me. But here’s the thing. No one cared you were gone except DEA. No one referenced you anywhere. You were an afterthought. You may be champion, but no one cared you were gone, especially not me.

Larissa grew even more confident by the second. She knew this match was hers to win and she would do what it took to do so. She did no less of that anytime she was in the ring. She knew that this was her night and she was about to potentially walk out double champion.

Larissa: The fact is that you’re not keeping that title long. I’ll do to you what I did to Jessica and what I promised I would do and will to to Adatu. Paige, your arm when I am done will be twisted and mangled to the point of you not being able to use it anymore. And no, it wasn’t luck or a fluke. I did what I had to to beat Jessica and rid SCW of her for now. And when she returns, I finish the job. but right now, I finish you.

This promo was now ready to be finished. Larissa had other things to get done prior to the match right here at Rolling Acres. She had some business with tenants and vendors and other things to do. But this came first right now, as it was something she had to take care of.

Larissa: The fact is that you are wrong. The one that won’t be walking out of Survival is you. I’m running you out for good. So I have one piece of advice. Do what you did for months on end. Run and run far away. You want nothing to do with the queen of the Armbar. And when I snap that arm and you tap like the idiot you are, no one will ever care about you again, if they did before. But when I am done, you will be nothing more than an afterthought. And that’s a promise. But enough has been made about you, as you got undeserved attention by vanishing and now I am tired of feeding your ego by giving you more. So this promo ends here.

The mall was taking shape quite nicely. In the past weeks, Rolling Acres had acquired Stonehenge Games, Chili’s and Best Buy. And also she was close to bringing Target in. She had been negotiating with them for some time, and was waiting on the call. But what she didn’t expect is a surprise visit from him. As he startles her, he speaks.

Target CEO. sorry, Ms. Kim. I’m Lance Bryan, Target CEO. Instead of calling, I thought I would come by and see what the new Rolling Acres has so far. I was part of the original and I’m excited to see you trying to restore it. I see you got some stores already and are in need of another anchor store and I think we are the store you need. Target draws money and we will for years to come if allowed to be part.

He looked not a day over 22 and sported a black sport coat, jeans and sneakers. He was clean shaven standing about 5’7″. He had a rather normal build for a businessman but didn’t look like he was out of college yet. As they shook hands, Larissa turned to him and spoke.

Larissa: Call me Larissa. And you have me sold. That was a hell of a pitch. Welcome to Rolling Acres. You may move in whenever. But we open Feburary 2nd, when all my stores are in here. But I look forward to doing business with you. Come to my office, let’s sign the contract. Welcome aboard.

They would walk into her office with Lance sitting across from Larissa. As she puts the contract on the desk, Lance looks it over and moments later, signs it. Larissa looks it over and signs as well, making Target and official part of the mall and an anchor. Each store had to remain in the mall for three years, which wasn’t an issue as this mall looked gorgeous. The floors were made of hardwood and the area itself was huge and ripe for expansion. There were elevators on each end and two escalators, an up and a down, on each end of the mall. It was a huge place.

Lance: Thanks again, Larissa. I’ve looked over the contract and signed it and I am happy to be part of this mall, as I said, it’s a nice return as we were part of the original before it was closed and abandoned. Love what you’ve done with the place.

Larissa then smiles at this, taking in the compliment. She was a relatively sweet girl till you got on her bad side, which only happened in ring. But outside, she was calm and collected most of the time, which paired with her high intelligence and business knowledge, having a business degree, made her a very intelligent businesswoman to deal with. As she speaks, she keeps the smile on her face.

Larissa: Thank you. But we must end here as I’m going to lunch then have some more meetings to attend to. Again, welcome aboard and I wish you success in your endeavors here at the mall and in everything you do. May God bless you.

She said, offering a hand, which he shook. As he is led out of the office, Larissa smiles again, heading off to lunch, as the scene fades off. 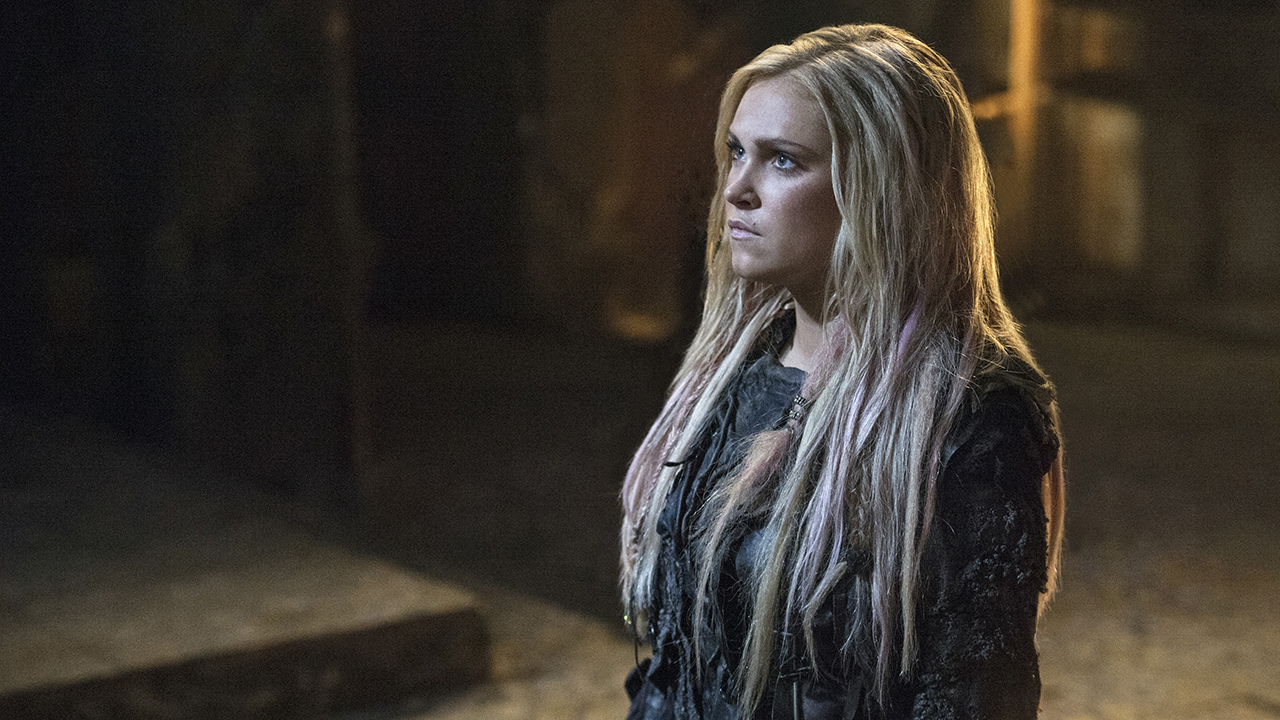