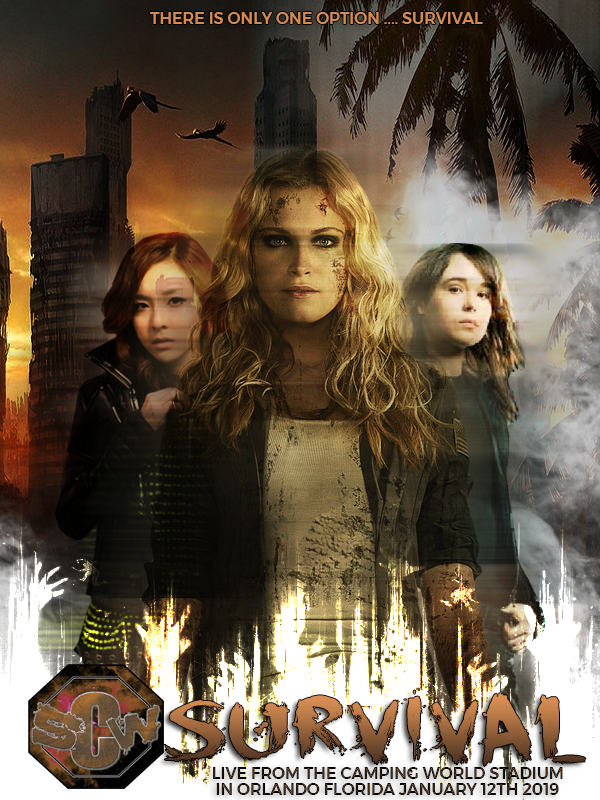 One of the last directives of Mr. Walker before his disappearance was that the winner of the TLC event’s International Championship match would face Paige Lewis for the World Heavyweight Championship. After competing in a casket match, Paige Lewis will defend her SCW World Heavyweight Championship in an Ambulance Match. Regardless of if either women lose their previous match in the evening, this match is happening. Defeating Jessica Tendonin is something few in SCW can say they’ve done. Both of these women have. On the current roster, only one other person has managed such, and his name is Priest. Can Larissa shock the world again by stopping the Black Princess of London, and leaving Survival as the SCW World Heavyweight Champion? If history repeats itself, Paige Lewis will lose. But, Paige Lewis is older and wiser, and has never made the same mistake twice. If Paige Lewis retains at Survival, she will cruise into Spring Meltdown at over a year as champion, something she has mused of doing. To get there, she has beat Larissa into submission and toss her in an Ambulance and close the door and drive the Ambulance out of the arena.

Larissa has had ups and downs this year. But, her crowning achievement has to be when she not only somehow defeated Jessica Tendonin, but also put her on the shelf. Jessica’s revenge? Unleashing the monster Adatu Urakih on SCW. Can Larissa overcome arguably larger odds and retain? Last time Urakih was in SCW, she was undefeated, and won the Alternative Championship in short order. Now, Larissa will have potentially the greatest challenge yet of her career in the 4th and Beloved. Larissa overcame Jessica in a TLC match, but will she do the same against Urakih?

Shortly after Overdrive 51, Rich Anderson, the SCW North American Heavyweight Champion, was admitted to the ER with a case of pneumonia. As such, it has been determined that he is unfit for competition. Neela Shizeguma, SCW General Manager, determined that this match will become a singles match, for the Interim SCW North American Heavyweight Championship, and later, once he is cleared for competition, Rich Anderson will face the winner to decide the fate of the championship. Now, Priest will take on Masked Avenger alone, and perhaps get some payback for his Mega Cup match being interrupted. 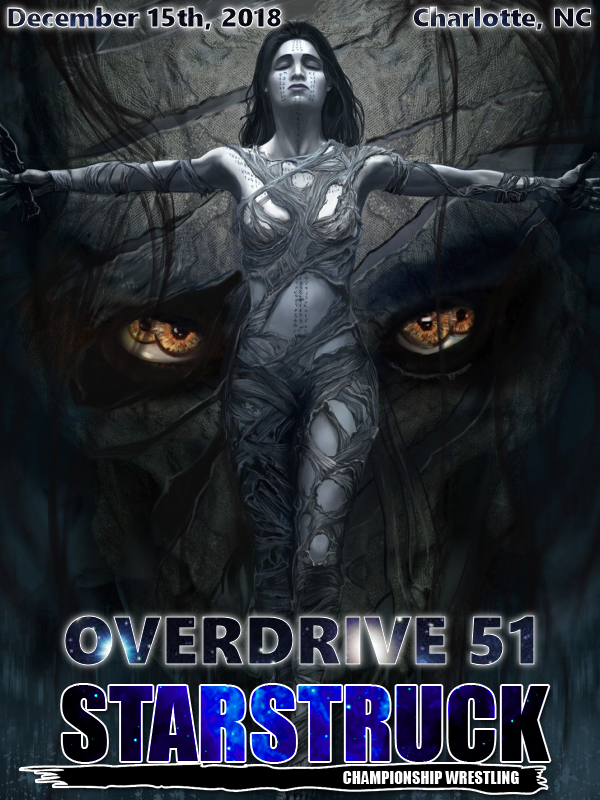