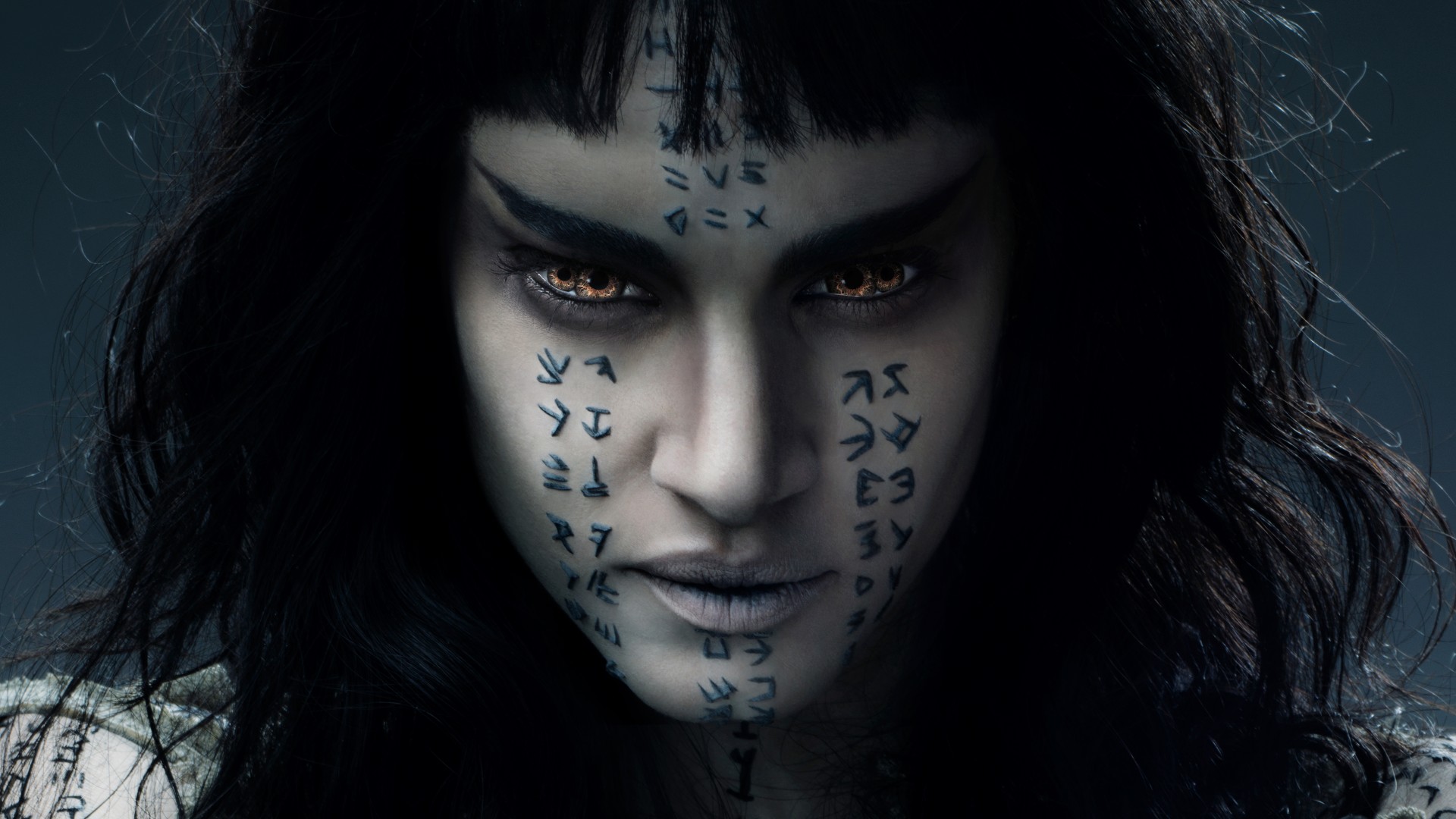 It had been weeks. Princess Kiya could not locate Paige Lewis. She always knew where her young protege was. She knew other persons were trying to locate Paige, but it was important that SHE find her. If someone else were to find Paige Lewis, it would not be good. She needed to maintain her control.

Princess Kiya was meditated. Or, she seemed to be. In truth, the strange woman was yet again trying to locate Paige Lewis. The harder she looked, the more frustrated she became. If Paige Lewis were found by someone else…everything would be ruined. She did not have time to train another protege. Time was running short. Very short indeed.

Princess Kiya: Paige…help me find you.

And then, she felt a pang. Deep in her being. Not her soul; she hadn’t had one of those in ages. She didn’t know what it meant, but it was not good. Princess Kiya sat up, shaking. She wiped the blood away from her nose. Paige Lewis was beyond even her now. She screamed. The inhuman screech rent forth and made the chamber shake.

Princess Kiya: They call you Fury…The Wrath of the Desert. Cute monikers for a mortal. You don’t know the desert like I do. Three thousand years ago, I crossed the desert. I was goal oriented, and would not let anyone stand in my way. Not even my own father. He betrayed me. He wasn’t the first mortal to do so, nor will he be the last.

You see, I’m from the New Kingdom. I’m from a time where if someone breathed wrong in my presence, I’d carve out their lungs on the spot. If a man even thought of touching me, he’d be dismembered in front of his family. So, I understand I’m supposed to be impressed by you, Fury. I’m not. A has been does not impress me. Someone who is just…here…does not impress me. You, Fury, do not impress me.

The rag wearing woman paused for a moment, her eyes seeming to pierce the lens of the camera.

Princess Kiya: I understand your heritage is of Mexico. I don’t pretend to be very knowledgeable on your culture, but I do know a small bit about the ancient civilizations of the area. Most of you mortals, a few years ago, were concerned about the end of the world. And then, you all woke up the next day, had a sigh of relief, and went to work. December 21st, 2012. You mortals are so obsessed with the end times. And believe me, they will come.

But the Mayan Calendar did not predict the end of the world. No, it predicted, and pinpointed the exact date of when the world would once again feel my wrath. You see, my Lord Set granted me immortality. In exchange for my soul, I was given everything I wanted. But the mortals of my time feared my growing power, so they locked me away. I was buried in the desert, because they couldn’t kill me. The fools thought they could lock me away for an eternity.

I told you I’m not impressed by you, Fury, and it’s nothing personal. Mortals just don’t impress me very much. Since I stepped back into the world of the living, I’m only been impressed by a handful of you. Paige Lewis is obviously one of them. I’ve decided to step into the ring to show everyone that I am a force the likes of which most of the living have never seen. You will all learn to fear me.

The Mayans feared me before I was even born. My father feared me on his throne, so he went and found a wench to impregnate, and steal my throne away. My baby brother…it only took one hand. He didn’t even get a chance to cry. I’m almost sad of that…it may have sustained me. I want to hear you scream, Fury. I want to see that look of helplessness in your eyes as you realize you are no match for me.

I will win this Mega Cup Series, and then, I will silence everyone. Nobody will stand in the way of my plans. I will carve out a canal, fill it with the blood of you mortals, and then wade through it on my way to my destiny. I want you to make peace with your demons, Fury. Because when we meet in the ring…I am going to hurt you really, really bad.

With that, it was over. Princess Kiya lunged at the camera and the broadcast ended. 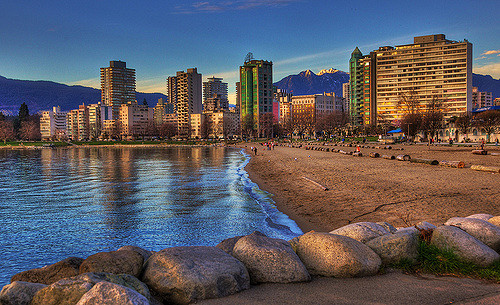