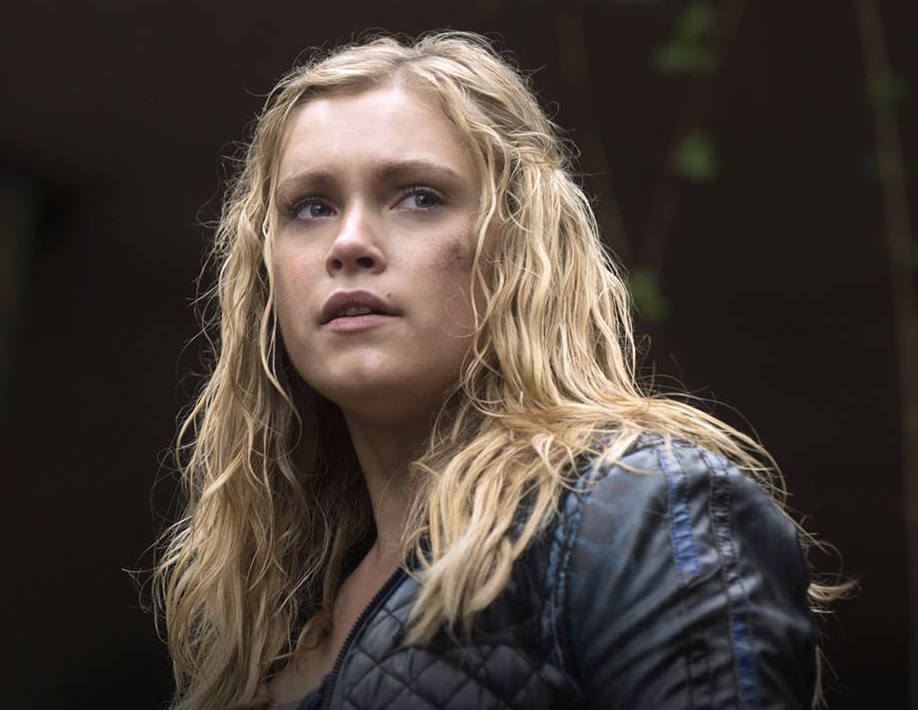 SCW has become aware that SCW World Heavyweight Champion, Paige Lewis, is missing. Government agencies of the United States of America and England are working together to locate her. As of this time, the only information that has been confirmed is that Miss Lewis flew out of Heathrow, arrived at Teterboro, and boarded another flight two hours later. It is unclear on what business Miss Lewis was flying into America for, nor where the second flight took her. As it stands, she has been missing for over a week. SCW is making every effort to help out with the investigation and location of Paige Lewis.

It has been asked what will happen to the SCW World Heavyweight Championship. As of this time, Mr. Walker has confirmed that he will not be stripping her of the championship. More information will be revealed as it becomes available.