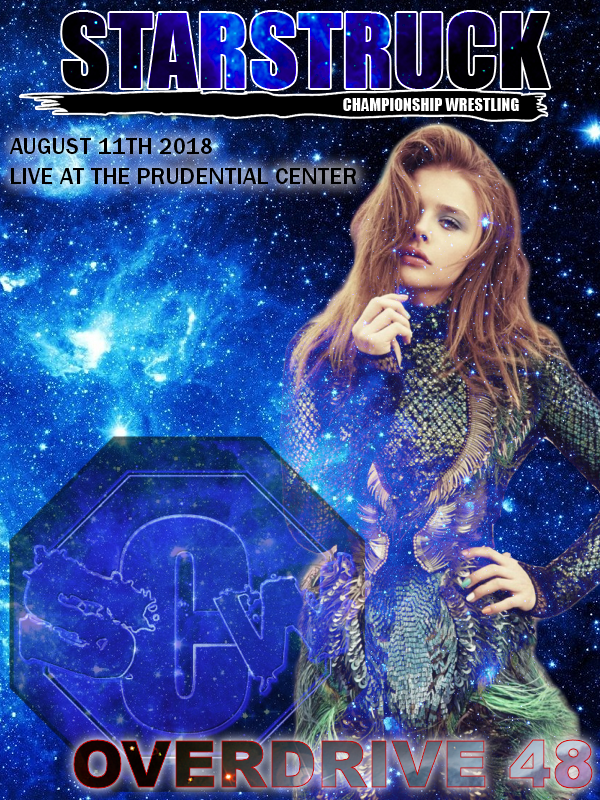 By SCW Admin | Card | No Comments

Live on SCW.COM, August 11th, 2018!
Prudential Center
Newark, New Jersey
Main Event
Jonathan Mills vs Brian Kennedy(c)
Referee: Evan Thomas
Both of these men are coming off of wins at Overdrive 47, with Mills picking up a Number One Contendership for the SCW Alternative Championship, and Brian Kennedy being put on notice by Mr. Walker, to impress him, if he wants a third match against Paige Lewis. Brian Kennedy knocked off Alzy Hawkshaw, and then had an altercation with Paige Lewis. Jonathan Mills took on two women to earn his championship match. Which of these men will pick up a win, and be that much closer to their goal?
Veronica Rodriguez vs Paige Lewis(c)
Singles Match
The wrath of the desert. The Black Princess. In a match that could easily sell-out a Pay Per View event, Paige Lewis is in action for the first time in months since defending the SCW World Heavyweight Championship against Alzy Hawkshaw. Now, she takes on Hall of Hendrickson Inductee, Fury. Can Veronica pick up a win, or will Paige teach her how things are done in SCW?
Alzy Hawkshaw vs Larissa
Singles Match
Coming off of losses at Overdrive 47, Larissa and Alzy Hawkshaw will square off in the opening bout. Larissa, who made her in ring debut against Miranda Jones, will be competing in her second match, while Alzy Hawkshaw is looking for his first singles win in 2018.

Plus!
Future of Tag Team Division, and more!